When you book with an account, you will be able to track your payment status, track the confirmation and you can also rate the tour after you finished the tour.
Sign Up
1349

Why Book With Us?

Any preferred time between 9am to 4pm
Max People : 8

Booking: One day before

Schedule: Begins 30 minutes before sunrise and ends after evening Aarti. There will be two breaks in this tour, one for the breakfast after morning boat ride and old city walk, and one after Sarnath for the lunch. This tour can also be completed from 1st day afternoon to 2nd day afternoon.

Varanasi Insight tour is based on one day or two days tours. This tour is designed for the regular tourist who comes to Varanasi for one or two day but wants to experience to way of life in India.

Morning boat ride at the dawn followed by old city walk: Boating in the Ganges during the sun rise in Varanasi is main attraction. We can observe here the Hindu’s way of life on the bank of the river Ganges (Ghats).

Varanasi presents a unique combination of physical, metaphysical and supernatural elements. According to the Hindu mythology, Varanasi liberates soul from human body to the ultimate. It is the Ganga Ghats of Varanasi that complement the concept of divinity. The Ganga Ghats at Varanasi are full of pilgrims who flock to the place to take a dip in the holy Ganges, which is believed to absolve one from all sins.

There are number of temples on the bank of the Ganga River in Varanasi. It is at the Ganga Ghats where we see life and death together. There are numbers of Ghat alongside Ganga in Varanasi. Some of the prominent and popular Ghats at Varanasi are the Dasaswamedh Ghat, Manikarnika Ghat, Harischandra Ghat &Kedar Ghat

After boat ride a small walk in to the oldest part of Varanasi which is famous for its narrow street.

Evening Aarti: Aarti, also spelled arathi, is a Hindu ritual, in which light is offered to one or more deities. Aartis also refer to the songs sung in praise of the deity, when offering of lamps is being offered.

Hindus in India worship the river Ganges as goddess. Every evening in Varanasi, aarti is performed at the Dashashwamedh ghat. We can watch it from the ghat or from the waterside in a boat. It is a beautiful, resonant, and majestic spectacle with a very precise choreography involving rituals performed by several priests with the sound of bells, drums, cymbals, and Sanskrit mantras. The river is also worshiped with flower petals. 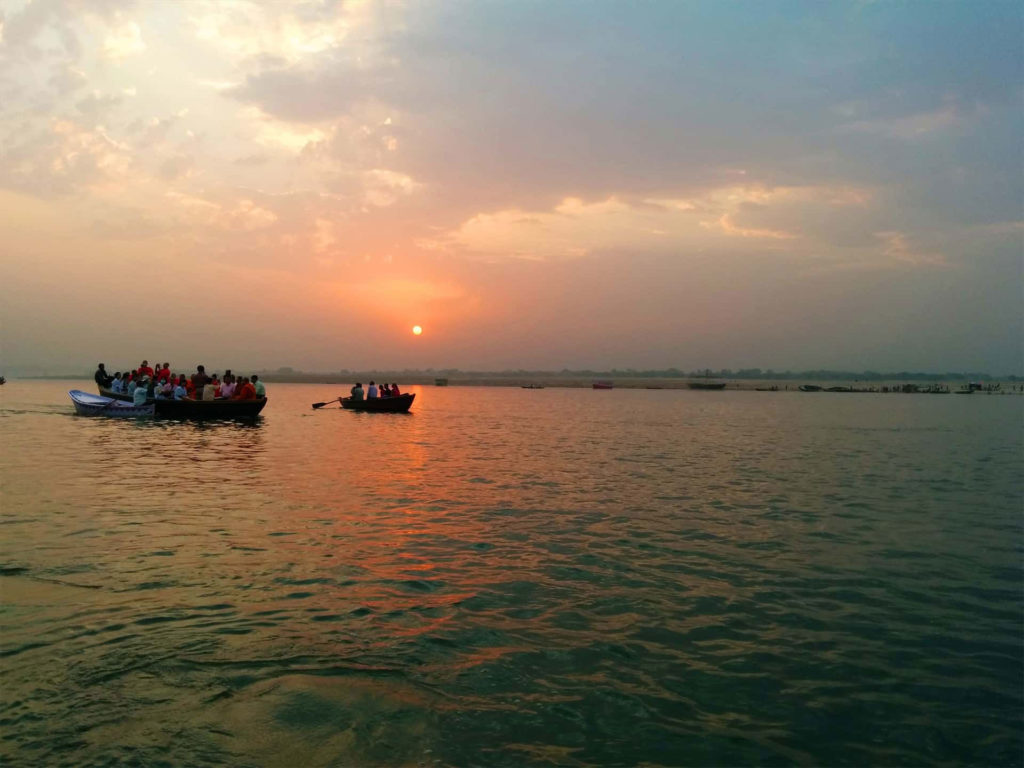 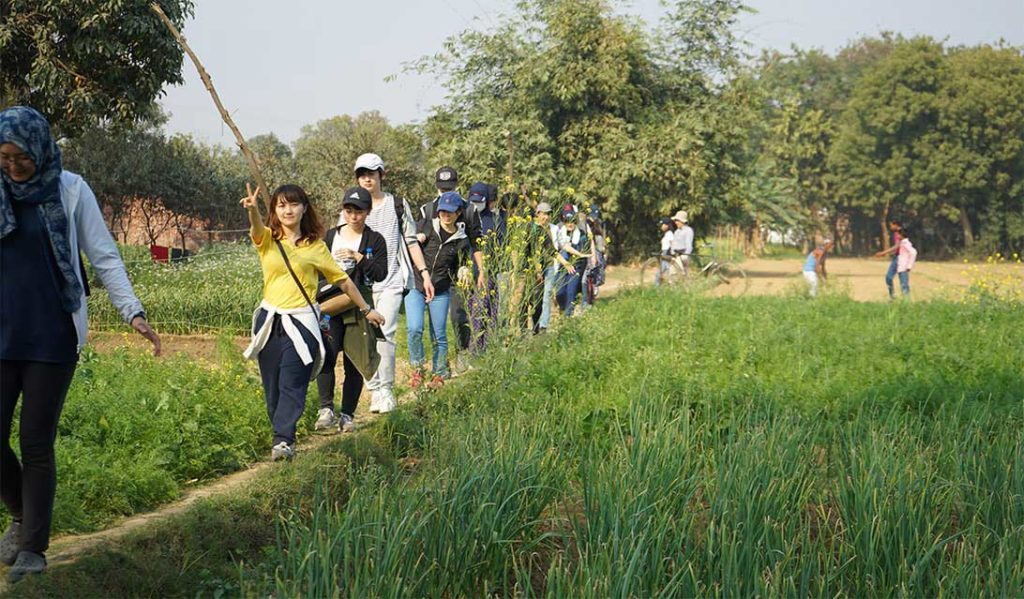 From$45
0
1 travellers are considering this tour right now!